The MVRB 1st Quarter General Membership Meeting(GMM) was supposed to be a regular MLS meeting. But an 11th hour decision was made by the Board to just  use our venue and sponsors (originally intended for the MLS) for our GMM and just incorporate the MLS since it was already the middle of March. It was a wise decision since holding two affairs on the same month would be a nightmare as far as scheduling and logistics are concerned.

So our 1Q GMM, our first major gathering for this year, was held last March 16 at the Aurora Residences in San Juan. And what a night it was. For those who were not able attend the GMM, you surely missed a lot. The venue was very good, the GMM proper was held at the function area of the condominium and the dinner and MLS was held at the rooftop/pool area with panoramic night time view of Manila, Quezon City and San Juan City. It was good dining under the stars. The food was superb, and the owner/sponsor/developer of Aurora Residences really gave us a good welcome and even joined us during the dinner and MLS. There were also other sponsors: Uber and ReMax. Since we had three sponsors, the board decided on waiving the assessment fees, to the delight of the members in attendance. The birthday celebrators for the month were also sung to and  greeted . President Geo bought cakes specially for them.

The 1Q GMM was also a time for meeting old and new MVRB members. Both old and new members had a good time getting to know each other, since the seating arrangement had unfamiliar members clustered together. For a change, the usual cliques were disbanded and scattered. And because of these seating arrangements, old and new members had the chance to bond and network. Indeed, the atmosphere during the GMM was carefree and lighthearted, and everyone was approachable. It also helped that we had entertaining and smart emcees, our very talented members : Venus Lopa, Arnel Cruzado, Noel Baviera, Au Punzalan, PP Mike Caparros. Also assisting in entertaining our members were our  charming President Georgia, and the lovely and gracious PP Grace Fernandez.

The MLS group also had some good news to share to members as some deals were closed by some members, inspiring our MLS members to be active in  our MLS.

Our 1Q GMM was indeed a night to remember. And surely, our next quarter GMM will be eagerly anticipated.

P.S. Heard that our president is planning the next GMM to be quite a formal affair with VIP guests as resource speakers (with CPD) at some good venue.

Some pictures during the 1Q GMM and MLS : 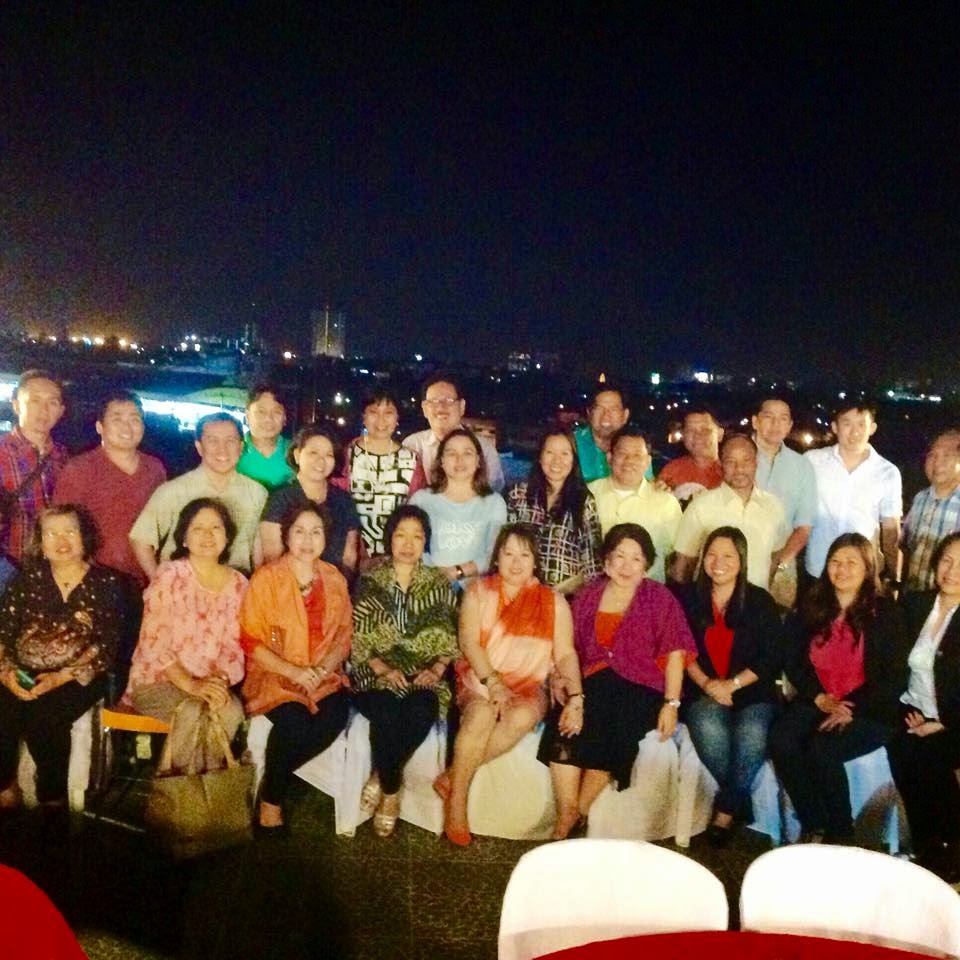 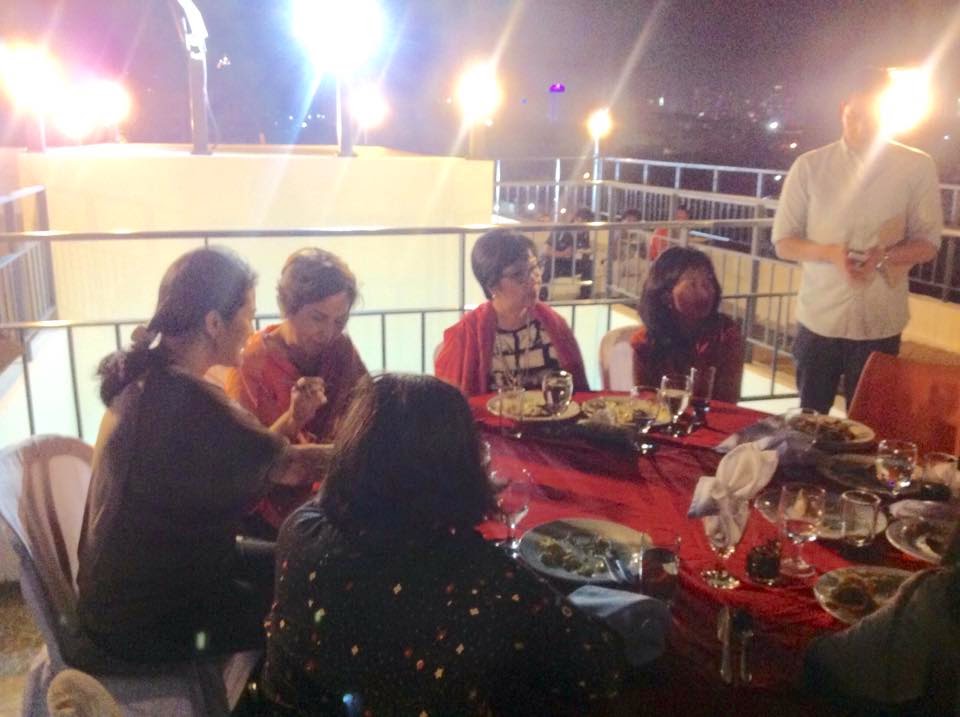 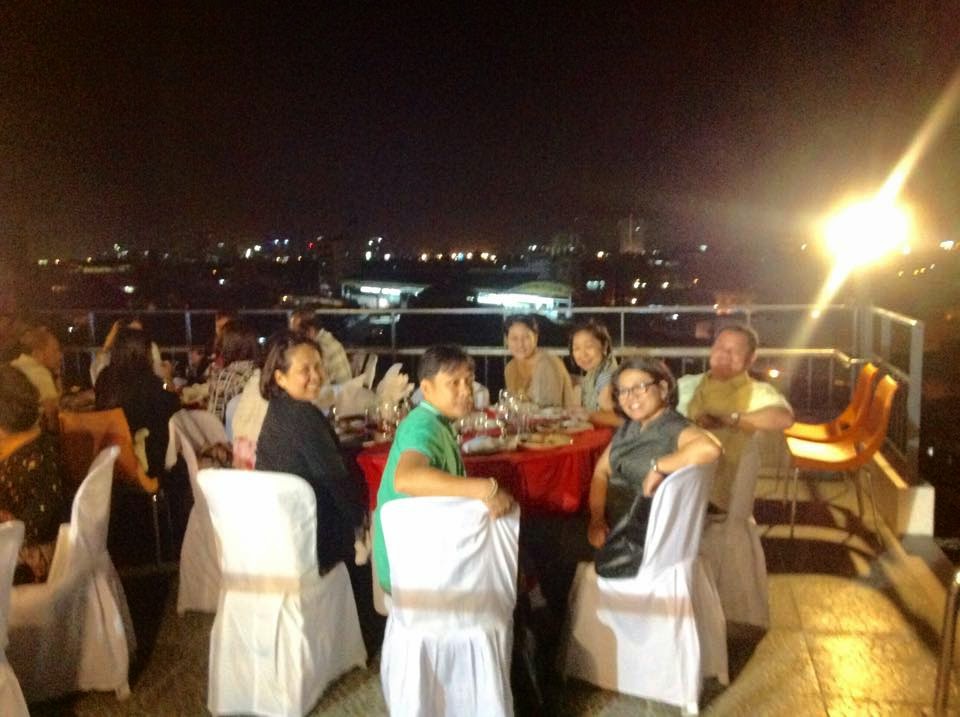 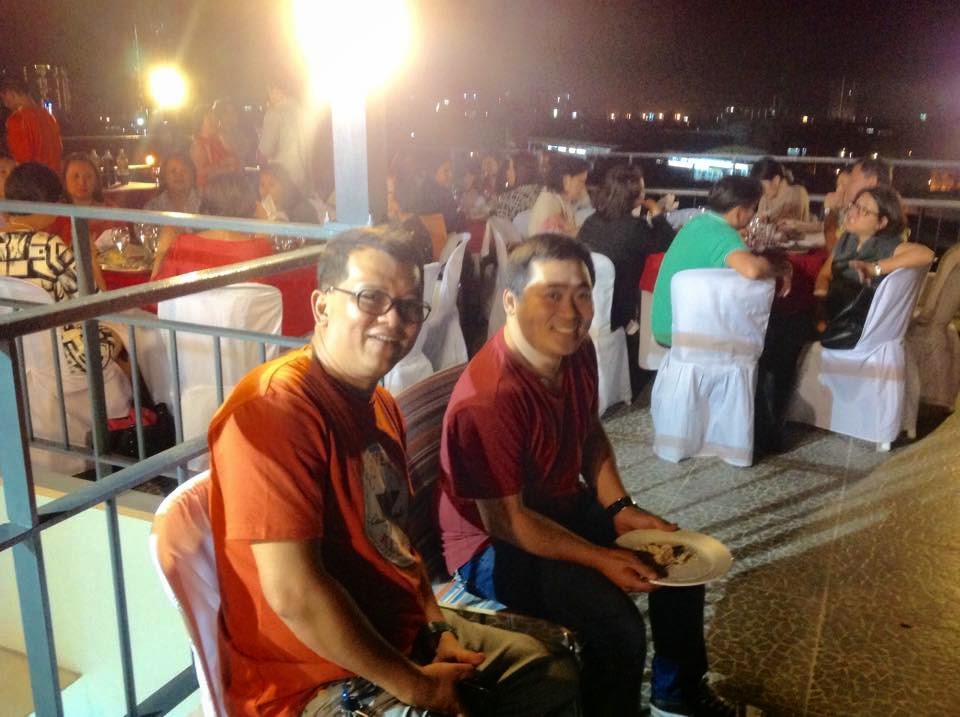 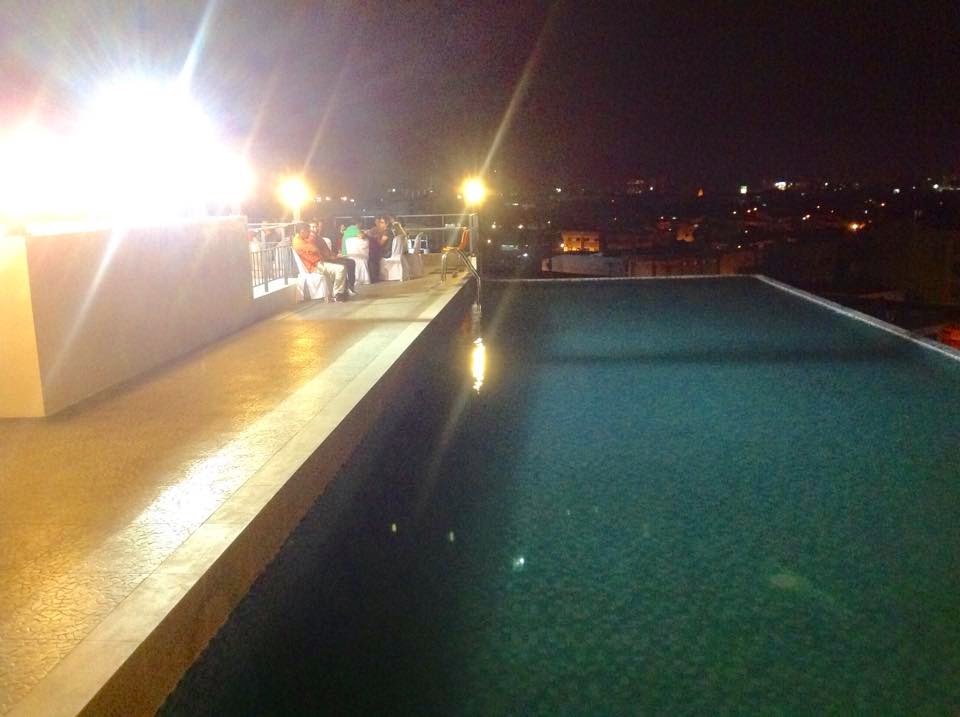 Posted by Unknown at 6:20 PM No comments:

P5.2 BILLION IN PROPERTY LISTINGS AS OF MARCH 2015.......AND INCREASING!............Yes, we will probably surpass our P10.0 billion target by the end of the year. Accessing it is much easier than withdrawing money from your bank. For more information, please go to EXCELL PROPERTY BANK's Yahoo Group

Requirements? Minimal. A PC and a Yahoo email address.

Note:
The text above is an exact reprint of the introduction to the document draft of the Bangsamoro Basic Law (House Bill No. 4994)  as published in the Official Gazette. No additional words or commentaries were included or introduced so as to maintain the original meanings as intended for these official documents.

Email ThisBlogThis!Share to TwitterShare to FacebookShare to Pinterest
Labels: bangsamoro basic law, congress, document, draft, house bill no. 4994, official gazette of the republic of the phlippines

Or you may leave a comment on the blog page for follow-up. Please leave your full name, email, mobile phone number or landline number.